The baseline, garden-variety anatomy of a happily ever after would be three words, a period -effortlessly small and entirely consequential- and some sort of bright etcetera.

However, there is another clause to happily ever afters in order to be effective; they must be prefaced by a conclusion to the story in which the reader is able to suspend disbelief enough to trust that everything turned out positive. Just saying that someone lived happily ever does not mean the reader will believe it, but this notion is often forgotten until one reads an ending that neglects it.

For example, I am seven years old. I hide behind my living room couch, my shoulders against the wall and knees pressed into the back of the sofa which is cushioned just enough to not bruise them. A book is balanced against my thighs, and I am reading it so intently I almost cannot hear my parents arguing on the other side. To flip the page would mean I would need to take my hands off of my ears, so I read the page again and hope they stop yelling soon. And we all lived happily ever after.

Happily ever afters, although rarely existing in real life, are crucial to our development. The first stories that most of us hear are fairy tales. And despite the variety of characters and stories that kept us up at night turning pages, we always knew what would happen. Somehow, in some way, the prince would find her. The astronaut would come home. The storm would end and the sky would crack open to shine on a new day for our protagonist, and no bad thing could last forever. Happily ever afters were our first introduction to hope. When you’re a child, almost everything seems like it’s forever. If I close my eyes and think about all the eternities I experienced when I was young through my wide-eyed perspective, the first thing I remember is trying to fall asleep. More specifically, I think about staring up at my ceiling and wondering how I will ever remember all the days of the week. And when will I learn to swim? This is vitally important. I take sips of my warm milk on the bedside table, which I hate because the hot mug tastes like chalk, and I contemplate yelling for my mother. My mother has a way of pressing her hand to my forehead to smooth all the creases. Every morning, I would wake up at 7am to crawl into bed with her. We lay there crumpled into the corner of the bed, a mess of arms and hands and pillows, until we woke up together. At some point, the warm milk didn’t help me sleep anymore, and my mom suggested I start making lists of all the things I need to do the next day so I could relax. The first time I did this, stealing minutes well past my bedtime to drag a purple pen across a notepad, I stared at it and told my mother, “I have too many things to do, and I don’t have time to cuddle with you tomorrow.” And I never did after that.

All I wanted, at the time, was to feel like my little problems were still solvable. But despite any yearning we have for a fairy tale deus ex machina, we cannot will a happy ending into existence.

My therapist makes me say this outloud. He says, “Do you think your father will change?” And I say, “No. Of course not.” he writes this down. “Well, he could, maybe. It talked about... it mentioned online that you do family counselling also. And I think if I asked him to be there, and if you were here, and he listened, he could change.” He crosses something out. “Right,” he pulls at his moustache. “And that’s something we can talk about later. But what I’m getting at here is you understanding that you can’t change your father. Your actions will only ever affect you, and there is no guarantee that they will affect him.”

“Of course.” I say. He scribbles something. And I say it again, quietly.


Of course, a happily ever after would be cool, but I can’t say I have always been the best judge of where my path should end. If I were handed every happy ending I ever wanted when I wanted it, most of the best moments of my life would have never even happened. The first time I suspected a happily ever after, I was in grade ten. My high school had a compulsory peer discovery field trip, which everyone thought was stupid. Mostly because it was three weeks in when everyone had already made friends, but also because if we wanted to discover our peers we could do so on school property and not in a windy field beside an abandoned abbey forty-five minutes outside of town. Chaplain Donna had us arrange ourselves in order of birthday and I stood next to a boy who was also born on April seventh. I knew I was in love immediately. I knew I was in love because the first crush in high school always hits the hardest. I knew I was in love because people were making out and not even talking about it. Most importantly, I knew I was in love because I made a list. I hadn’t stopped making lists since my mom first encouraged me to try it eight years ago, but I had never made one quite like this. My list of reasons to fall in love with Simon O’Neill included, but were not limited to, the fact that we had the same birthday. And Simon spoke French, which for some reason felt extremely significant. And he was a linebacker, which I googled and decided was the ideal football position for a boyfriend. My method of pursuing my true love was incredibly elaborate. I figured out that Simon would walk by my social studies classroom after lunch, so as the first bell rang after lunch period, I would lean against the lockers as casually as I could, slowly eating my goldfish crackers and waiting for Simon to walk by so I could make eye contact with him. This never worked. A few weeks after this, I was walking by the football field after choir practice and I heard his voice on the other side of the fence. Somewhere among a green swarm of players in shined helmets and dirty shoulder pads, he was talking loudly about how he got a girl to have sex with him. I ate my goldfish quickly after that.

What makes you happy changes, and if any happily ever after I got were to be successful, I would need to at least first be consistent with my intentions. A few years after I forgot about Simon, I met a boy who I didn’t need to make a list for. It is hard for me to believe in any true love at age twenty, when there is bound to be so much still changing in you, most of all your relationships. However, in my two years of loving him, he did have me wishing for a happy ending. Most of all when we sat in a car together, knowing our lives were quite literally carrying us in opposite directions. And in that moment, I didn’t know what would make me happy, in any direction I went. We held hands over the center console for a few hours.

What I meant to say was, “I’m scared, but I love you.” But I didn’t say it. Happiness always looks different to everyone, but I think when most people think of happily ever afters, their mind follows the same direction. When I think of happily ever after, I think of a world of true love, defeated villains, and perfect first kisses. Somewhere in the sky there is a cotton candy cloud, ice cream that is only mint chip, the type of weather that requires a light sweater, and no glasses prescriptions. At the very least, this is a tad unrealistic. And I think this is why I have trouble writing my own happily ever after. They don’t exist. A happily ever after is a writer’s way of saying, etcetera, etcetera, and everything worked out in the end. It is for the reader, not the protagonist. I could not write myself a happily ever after, but I could write several small happy endings.

Every little happy ending we have is not the end, it is not forever, but it is a period and a little space. It is effortlessly small and entirely consequential. I hope the next one I have is not my last, and I hope the last one comes slowly, like a heat wave in the distance. Like a trip to outer space to claim a new planet after years of calculations. Like an astronaut falling in love with Houston and admitting it two years into his solo expedition. He looks out across the universe, back at his little blue planet, places it between his two fingers, and knows it was all he ever needed. 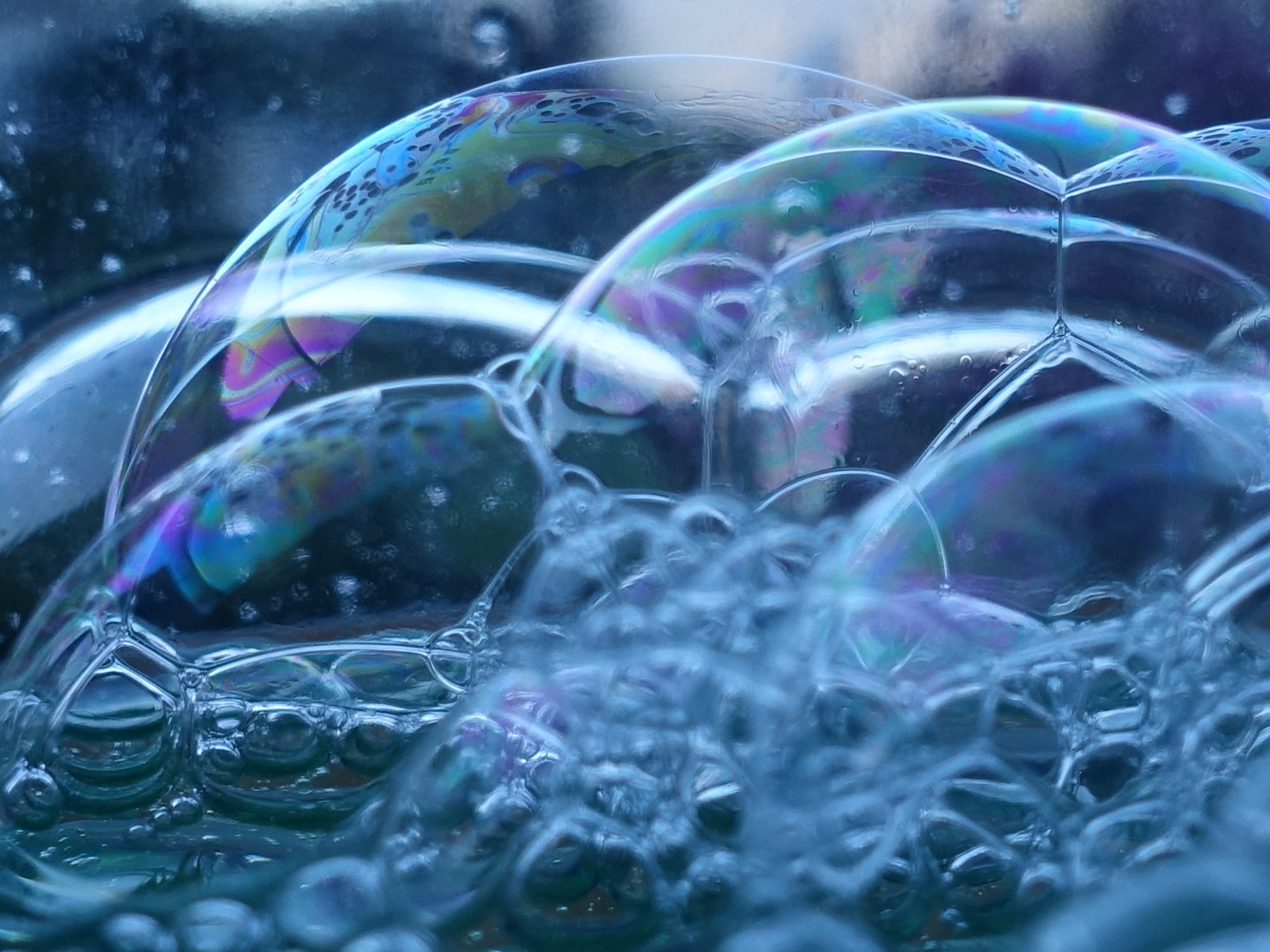 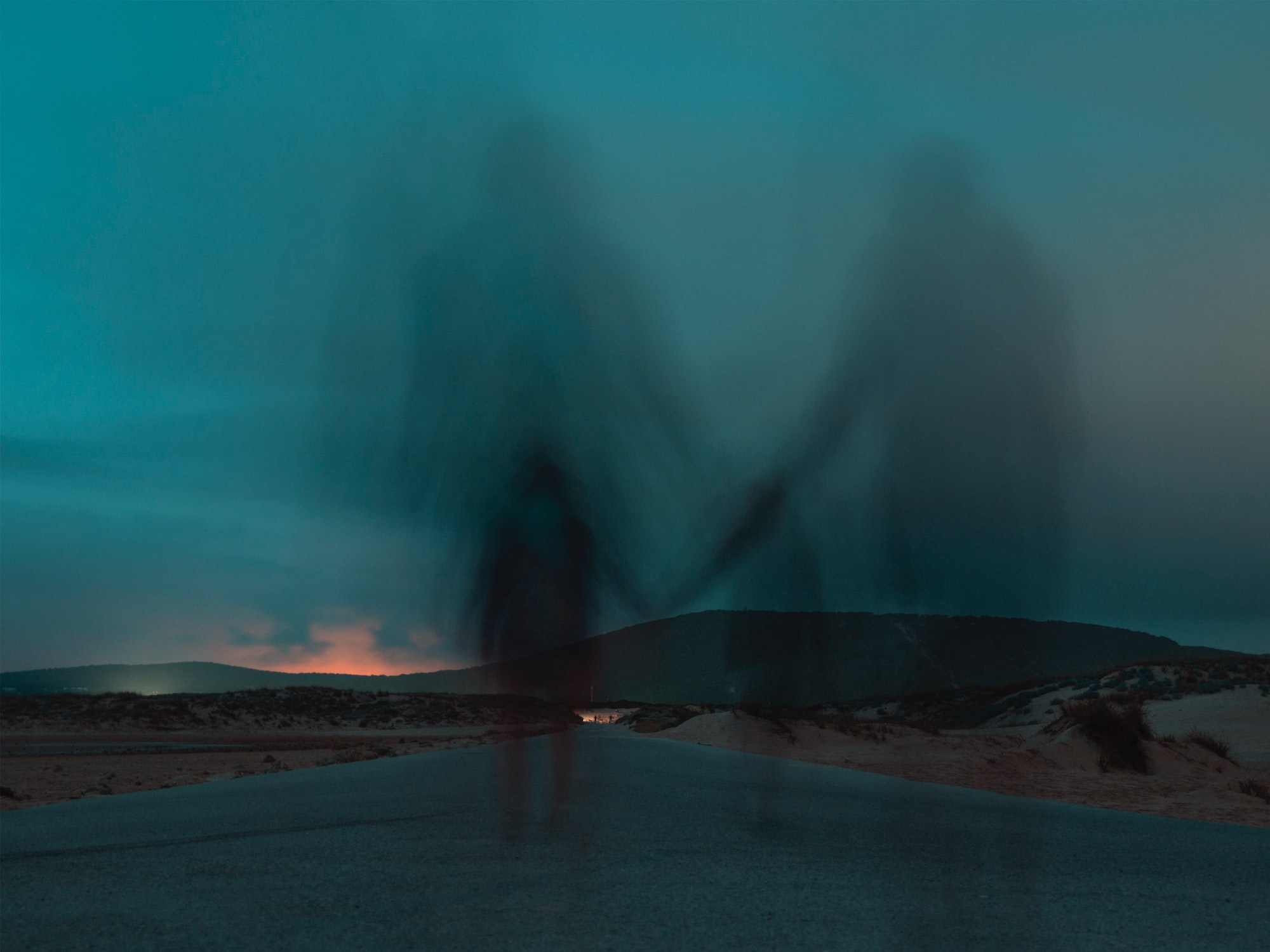 High summer and the river’s opalescent blue again, but this year it’s more brilliant than I remember. The boys are already chest-deep in the middle of the slow water.